The assignment was to write a song about a mythical creature or a fictional character. But then this suspicious lot from west end Toronto showed up. Most of them did have assignment songs though, so in the end it was okay. We had time to dig deeply into analysis and feedback. We learned a thing or two about songwriting. 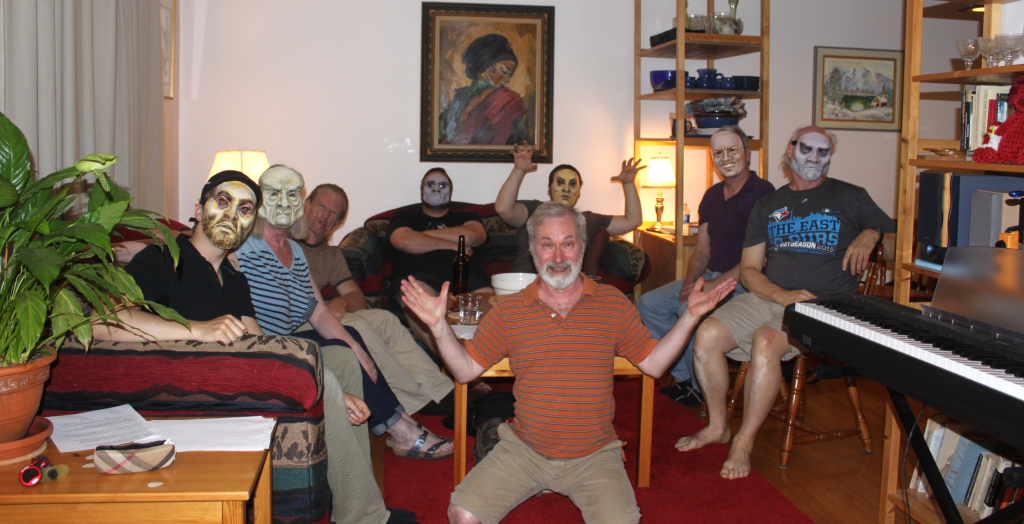